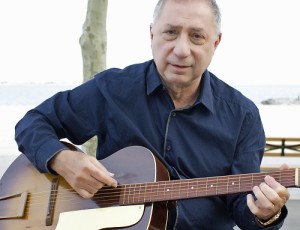 John Matarazzo began his music career working as a guitarist with Ike & Tina Turner, and later for Sly Stone, which opened up the doors for Matarazzo to support the likes of Sly and The Family Stone and Weather Report as an opening act on tour. Being around many musicians, Matarazzo found himself around the studio accepting session work for the likes of Bob Dylan, Herbie Hancock and Tito Puente; eventually dabbling in music production and engineering with Bill Laswell where they both formed underground electronic-dub based label, Subharmonic Records. Growing into a producer, Matarazzo was fortunate to have recorded reggae/dub stars Sly & Robbie, Lee ‘Scratch’ Perry and the Heptones, as well as the great and late Ravi Shankar and Nusrat Fateh Ali Khan.

Pioneering some of the early recordings of ambient and electronic music, Matarazzo decided to bring close engineering friend Logan Strand on board to launch the Logical Drift project in 2011; which focused on ancient spiritual systems, psychoacoustics and aural imaging that heighten the listeners’ sense of wellness and tranquility. Under the Logical Drift project, five albums were released which have gained the support of Sirius XM Radio, Pandora, PBS, NPR, Music Choice and many other media companies worldwide. 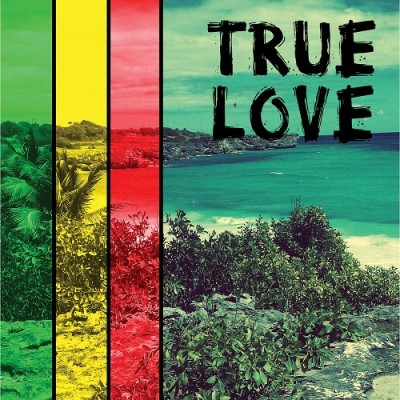 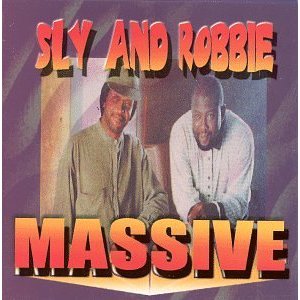 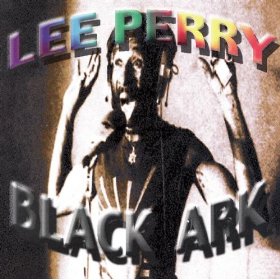